Located in the coronary heart of the College of Arkansas’ Fayetteville campus, Aged Major has lengthy been home to several and varied departments, applications and courses all over the university’s 150-additionally yr background.

And now, the upcoming chapter of that record contains a new exhibition house spanning the halls of the building’s 2nd ground. The space is committed to showcasing the artwork and talent of these who have named the U of A or the point out of Arkansas house.

The initially exhibit showcased in this place will be Time & Empathy: Arkansas Photographer Geleve Grice, curated by Aaron R. Turner, teaching assistant professor in the School of Art and director of the school’s proposed Heart for Art as a Lived Practical experience, which is at the moment getting formulated.

Turner, who like Grice is a photographer, employs pictures as a transformative system to understand the concepts of residence and resilience in two key spots of the U.S. – the Arkansas and Mississippi Deltas. 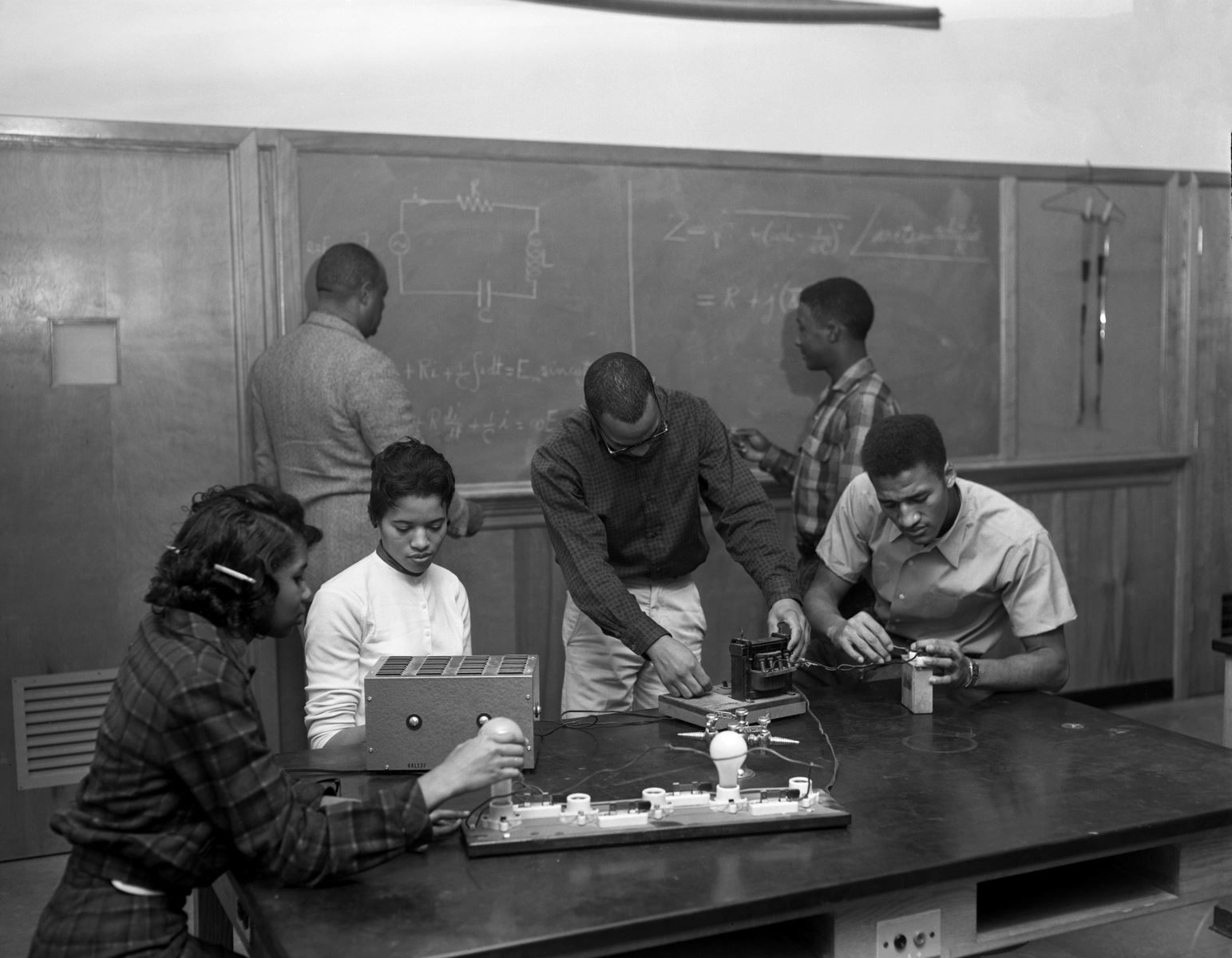 Even though creating this exhibit, Turner stated he was struck by the times captured in Geleve Grice’s do the job, which consists of identical themes as Grice mainly documented Black life during the mid-twentieth century.

“Grice’s images weave collectively time, vernacular, historical past, appreciate, and resilience in a way that is authentic to Arkansas, however they foster introspection for the viewer,” he stated.

Grice (1922 – 2004), was born 15 miles from Pine Bluff in the small farming neighborhood of Tamo, Arkansas. He began critically employing the digital camera throughout his Globe War II company in the U.S. Navy and, in 1950, started working a professional images studio in Pine Bluff. 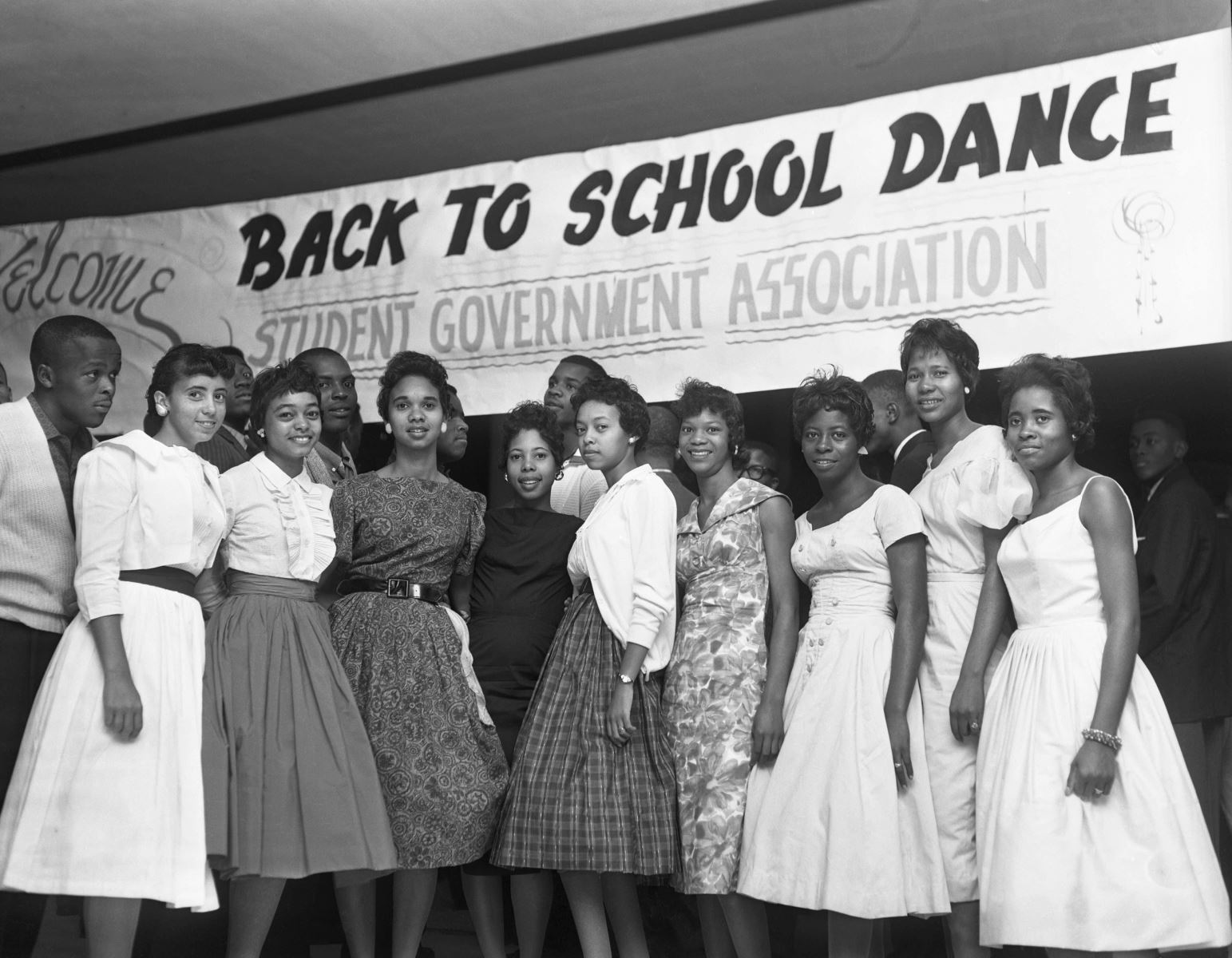 “As a full, the photographs start out to touch on the transformative process: adjustments in the understanding of self, revisions of belief programs, and way of living changes,” Turner said.

Turner included that considerably of the exhibit’s data about Grice comes from the College of Arkansas Push book, A Photographer of Observe: Arkansas Artist Geleve Grice, by English professor Robert Cochran.

Cochran and Grice to start with achieved in 1998 immediately after a good friend stated an exhibition of Grice’s function at the Leedell Moorhead-Graham Gallery on the University of Arkansas Pine Bluff campus. This would be the 1st of many visits to occur for the pair, in a friendship that would direct to general public programming in Fayetteville, the guide, and a lot of condition-broad exhibitions.

“Cochran’s exploration endeavours not only brought wider recognition to Grice’s function but also perform an vital function to condition a extra effectively-rounded narrative of the background of visual society in Arkansas together with other photographers these kinds of as Mike Disfarmer, Dorthea Lange, Eugene Richards, Rogerline Johnson, Ira Wilmer Counts Jr., Lisa McCord, and Ralph Waldo Armstrong III,” Turner mentioned. 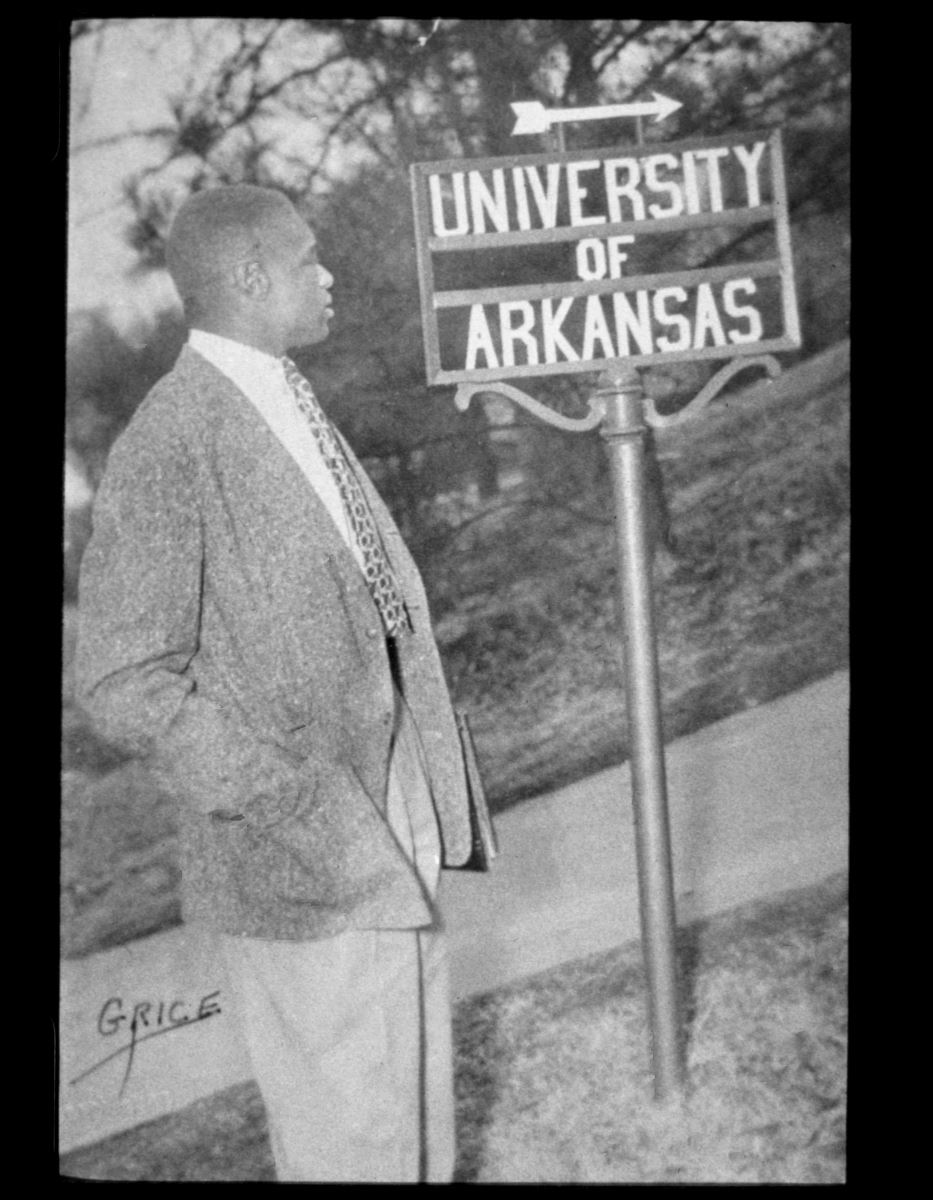 Turner, who also hosts the Photographers of Color Podcast, not long ago sat down with Cochran to converse about the a lot of recollections Cochran has of Grice during the creating of the reserve, Grice’s photos, and his legacy. Hear to the podcast to find out additional.

Also, Turner stated, Grice’s “method to pictures employs the common rules of representational content in the sort of an archive increasing 40-as well as many years, shows empathetic interaction with some others by means of photography, and gives the audience with the chance to act on new perspectives by at the same time looking at the earlier, present, and long term.”

Exhibit site visitors can meet up with Turner and find out a lot more throughout the show’s formal opening reception at 4:30 p.m. Thursday, Jan. 27. 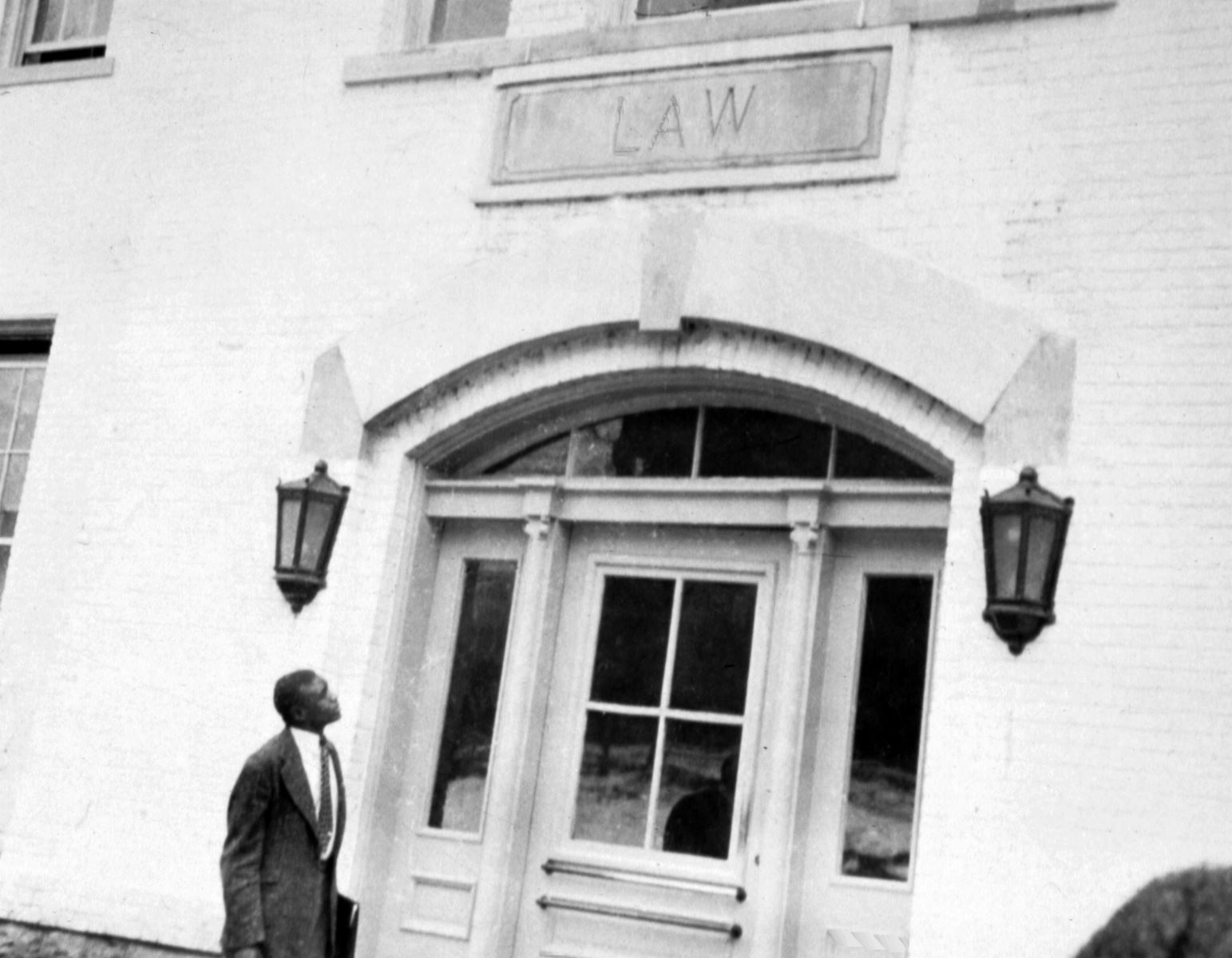 The reception is free of charge and open up to the public, and light refreshments will be served during the reception in the new gallery place on the second ground of Previous Most important, outdoors of Giffels Auditorium.

January 25, 2023 Betty Davis
We use cookies on our website to give you the most relevant experience by remembering your preferences and repeat visits. By clicking “Accept All”, you consent to the use of ALL the cookies. However, you may visit "Cookie Settings" to provide a controlled consent.
Cookie SettingsAccept All
Manage consent